The Essence Music Festival is an event combining concerts and a huge array of cultural performances for the Afro-American community in the United States. At the 2011 festival, Coca-Cola launched a campaign to encourage festival-goers to send SMS messages to each other, offering prizes to the first 500 recipients.

The festival started in 1994 launched by the feminist magazine Essence for the Afro-American community. It first took place in New Orleans, except in 2006 when it moved to Houston (Texas) due to Hurricane Katrina. Coca-Cola continues to be one of its main sponsors, and has an active presence at the various stages during and between different acts, as well as during the activities such as talks and debates, which are organised over the three days of the festival.

Over the three days of the 16th year of Essence Music Festival in May 2010, Coca-Cola launched an SMS marketing campaign focusing on encouraging the attendees to send messages from their mobile phones to win one of the prizes offered by the company. The number of people who attended all the various acts of the festival was more than 40,000.

As part of a wider campaign in which various different strategies were used, on the first day they urged people watching Friday’s Mainstage act to send an SMS with the word CELEBRATE following their name and surname, to the phone number 66937. Coca-Cola then replied to the first 500 senders with a congratulations message and free entry to a BBQ organised by the company on Saturday. In addition, out of these 500 privileged participants, four of them received VIP passes for the Coca-Cola BBQ.

At the New Orleans Superdome, an audience of 20,000 people sent 14,161 SMS messages. Out of these, in the first 30 seconds, 3,145 messages were counted, and the final count registered that Coca-Cola had achieved 15.75% digital engagement with the audience present at Friday’s Mainstage Moment. 23% of this last percentage stayed in contact with the company, becoming part of the database of contacts for later SMS campaigns through filling out the opt-in subscription.

Research has proven that this type of campaign functions really well at sporting events or concerts. The success of Coca-Cola’s campaign promoted the creation of new similar stunts, such as the Coca-Cola Beach Spring break, an event which takes place on the coast of Texas over the school holidays in spring, or the Sprite Step Off, a dance competition in which you can interact with as a member of the audience and sponsors one of the brands of the cooperation based in Atlanta, Georgia.

One of the advantages of using SMS Marketing is that it connects the online sphere with the offline.

But it’s a connection which you can make not just at home, but anywhere, which allows companies to interact with every member of their target audience according to their interests.

The importance of the results of the Coca-Cola campaign can be summed up with the words of Tony Francis, head of the integration of mobile communications in company marketing strategies, Ad:tech, a competition specialised in marketing held in San Francisco in April 2011: “It’s about having Coca-Cola in one hand and your mobile in the other”. 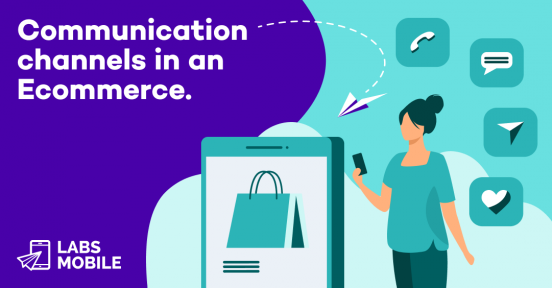 What is the best communication channel for an ecommerce? 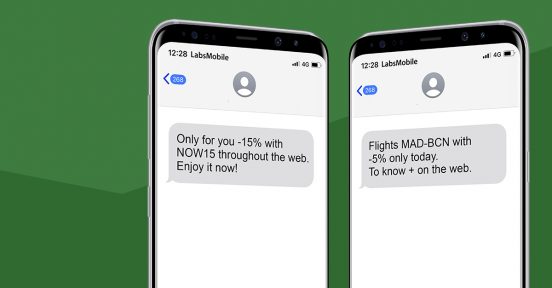 Abbreviations in SMS, yes, or no? 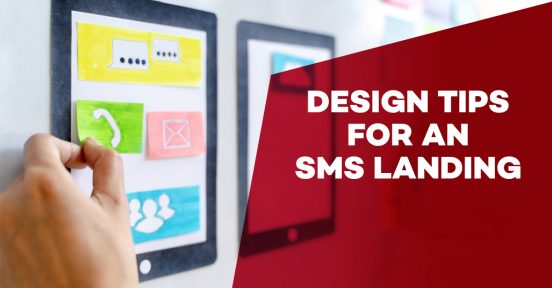 Design tips for an SMS Landing Earn characters in your SMS Copy How to do a market study to launch your SMS campaign

Recommendations to avoid any blocking of SMS sendings